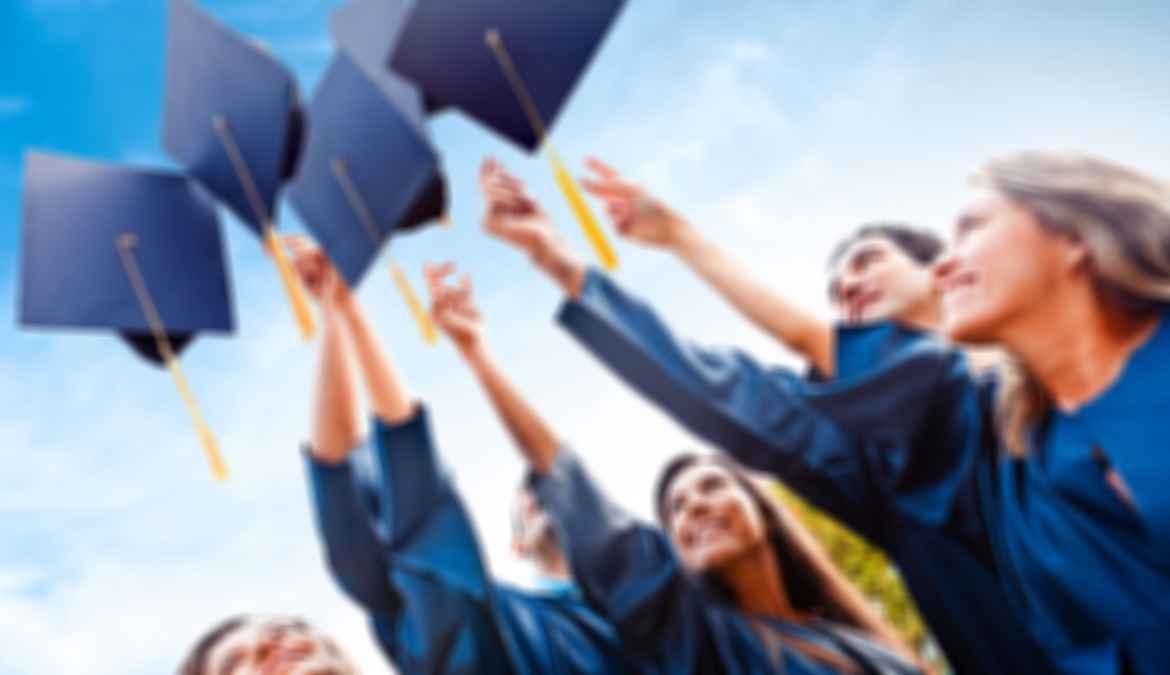 “Bill Gates and I have known each other for over 15 years. Today, I cannot think of a better person to succeed Andy Kunasek on the County Board of Supervisors,” said Maricopa County Supervisor Denny Barney. “Bill Gates is a pragmatic problem solver who has a proven conservative track record and I fully endorse him for County Supervisor.”

“Bill Gates has been an impressive councilman at the City of Phoenix and it is my great pleasure to endorse him for County Supervisor,” said Maricopa County Supervisor Clint Hickman. “Bill Gates’ work on innovation and efficiencies is saving Phoenix over $100 million in savings year after year. I look forward to rolling up our sleeves together to look for ways to improve government, make it more business friendly, and continue to be responsible stewards of the taxpayers’ money.”

“I am honored to receive the endorsements and support of Supervisor Denny Barney and Supervisor Clint Hickman,” stated Gates. “Denny Barney and Clint Hickman have been strong additions to the Maricopa County Board of Supervisors. Both are great fathers, businessmen, and public servants. I admire the work they have done protecting the taxpayers of Maricopa County and I am looking forward to the opportunity to serve with them on the Board.”

Bill Gates currently serves as a Phoenix City Councilman and is Associate General Counsel & Director of Distribution for PING, a Phoenix-based golf equipment manufacturer. He attended Drake University where he received his bachelor’s degree in political science and economics in 1993 and he graduated from Harvard Law School in 1996. Councilman Gates is married and has two daughters.