Dear Friends and Supporters: I just wanted to post a quick note reminding all of you to please remember to vote tomorrow, Tuesday, November 8, 2016. If you need help finding your polling location, please visit the Maricopa County Website at: http://recorder.maricopa.gov/pollingplace. This election is critically important, so please encourage your friends and family to […]

Bill Gates: I am asking for your vote for the General Election 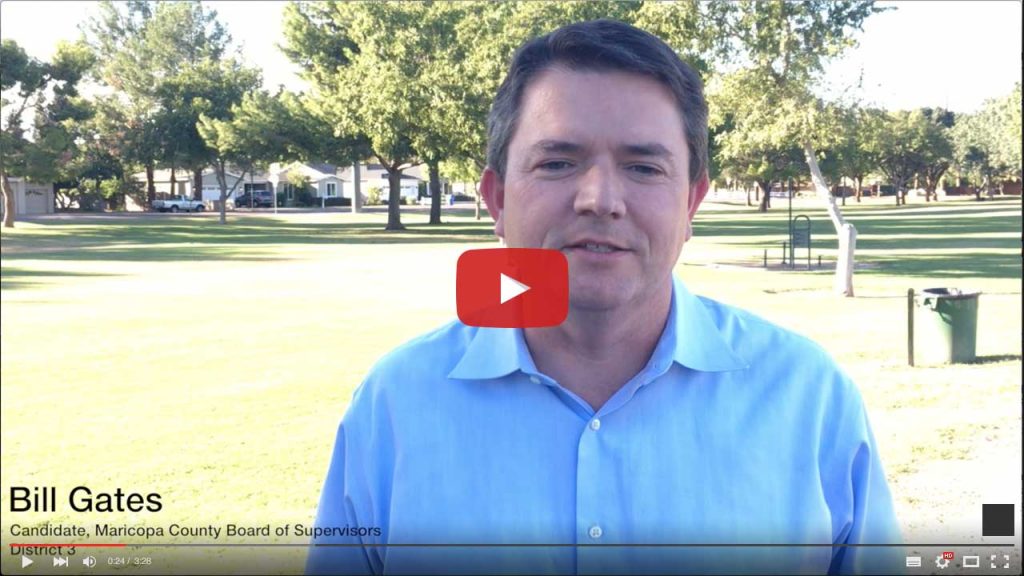 Transcript: My name is Bill Gates and I am running for Maricopa County Supervisor District 3. In these times of record high debt and record low level of trust in our national government. It’s never been more important to elect leaders at the local level who have high integrity and are effective. I am running […]

I am asking for your vote 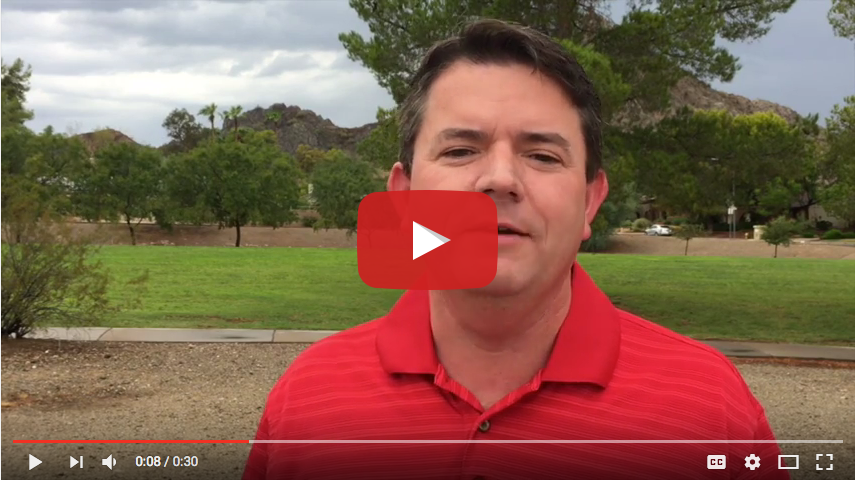 I am Bill Gates and I am running for Maricopa County Board of Supervisors, District 3, and I am asking for your vote.

Please join us for an ice-cream social and show your support for Bill Gates as he officially kicks-off his campaign for County Supervisor.

Phoenix, AZ – Today, Republican Phoenix City Councilman Bill Gates filed more than 2,000 nominating signatures for County Board of Supervisors, which is almost three times the 711 signatures needed to qualify for the ballot. “I am honored and humbled by the amount of support I have received since announcing my intent to run for […]

Thank you for your support of law enforcement

As you all know, tragedy has hit our community hard with the loss of Phoenix Police Officer David Glasser, who was shot in the line of duty on May 18. Yesterday, the Phoenix Law Enforcement Association held a full day BBQ and fundraiser in support of Officer Glasser’s Family. It was an emotional day, but […]

Join Bill Gates for a call night in support of Prop. 123

Dear Friends and Supporters: This May, we have opportunity to support Proposition 123, which will put $3.5 billion into our schools, without raising taxes. This is a bi-partisan effort that teachers, parents, business leaders, and elected officials are rallying around. However, in order for the proposition to be successful, it is extremely important that the […]