Phoenix, AZ – Today, Governor Jan Brewer endorses Phoenix Councilman Bill Gates for District 3 Maricopa County Supervisor. “I have known Bill since he was a teenager and he is a man of integrity and honor. I have been very impressed with the work Bill has done for our community while serving on the Phoenix […] 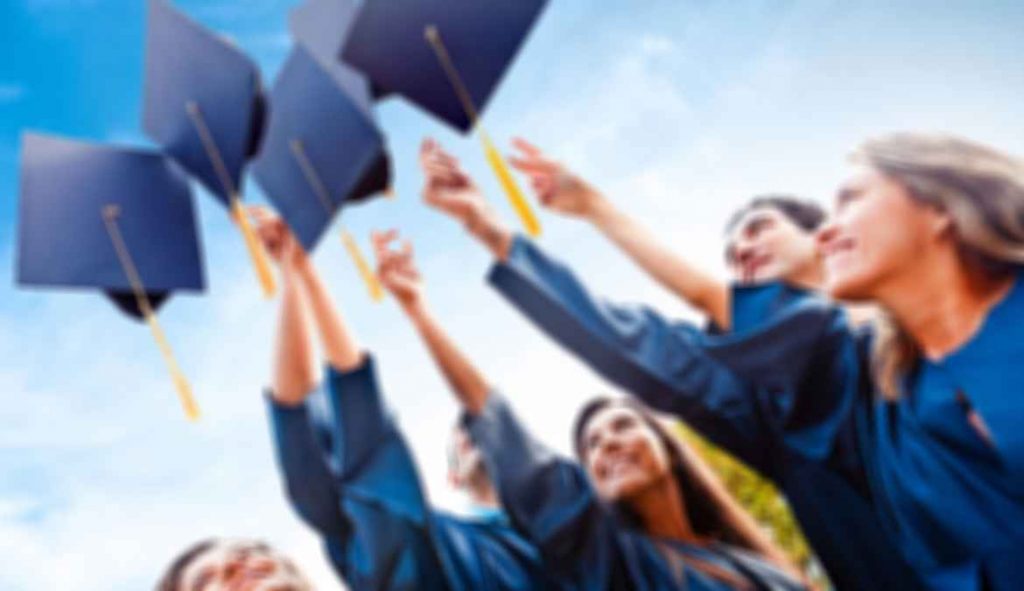